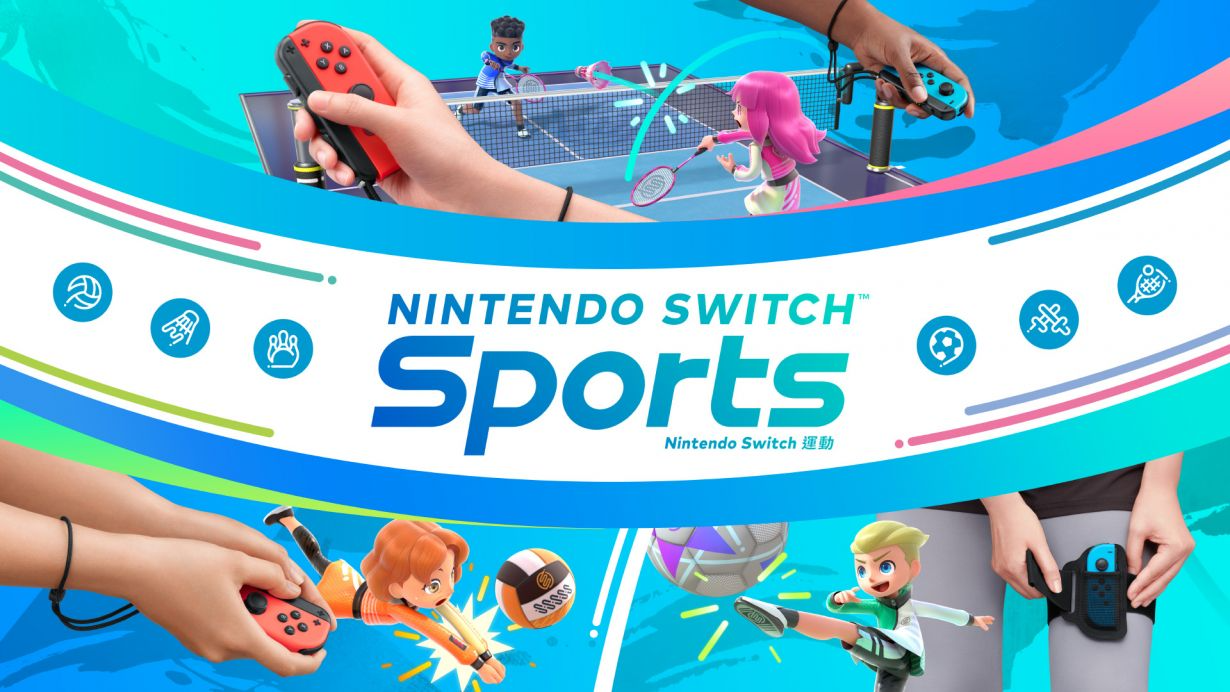 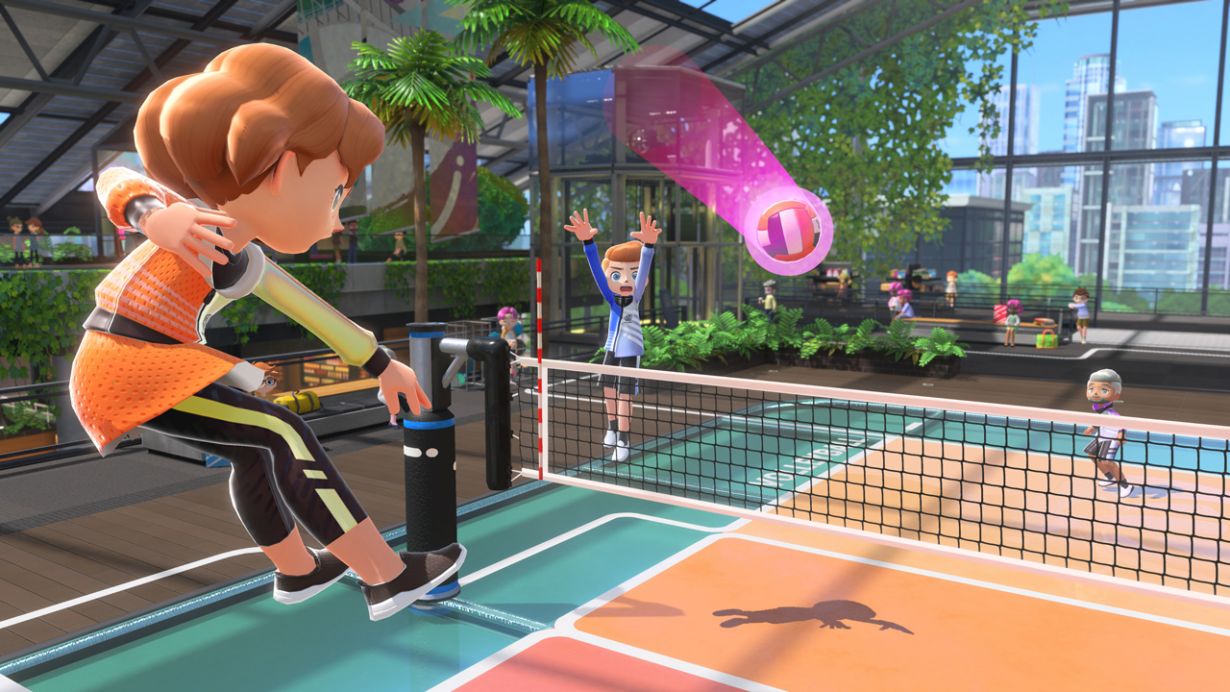 *Be aware of your surroundings. Wear wrist straps and allow adequate room around you during game play.